San Cristobal is one of the “oldest” islands in the archipelago. The capital, Puerto Baquerizo, has an airport. Some cruises therefore depart from San Cristobal instead of Santa Cruz. But Puerto Baquerizo, with its 8000 inhabitants, is actually more of a large fishing village: in addition to tourism, people live there from livestock farming, sugar cane and fishing.

On the quay you are already greeted by the loud calls of the sea lions. Near the city you will find sally lightfoot crabs, marine iguanas, frigate birds and other typical Galapagos animals.

Frigatebird Hil
Located 1.5 km south of the city is Frigatebird Hill. You can easily walk there. From this hill you have a beautiful view over the bay and the city, between the majestically flying frigate birds.

Crater lake El Junco
The crater lake El Junco can be found in the highlands in the southwest of the island. This lake, a 45 minute drive from Puerto Baquerizo, is 700 meters high and offers a beautiful view over the ocean. It is one of the archipelago’s few permanent freshwater lakes. A number of endemic plants grow there and you will see many birds. Unfortunately, the surrounding farms are still releasing their livestock, which is sometimes found near the crater.

Los Galapagos
To the northwest is the Los Galapagos Turtle Sanctuary, where you can view giant tortoises in their natural habitat;

Punta Pitt
Punta Pitt, in the far east of the island, has a 1.4 km hiking trail along the beach and then up past interesting volcanic formations. This is the only place on the archipelago where you can walk among the blue-footed, red-legged and masked gannets. The red leg only lives here and on Espa? Ola Island. There is enough food here so that these birds can peacefully share the same area alongside the frigate birds.

Isla Lobos
The small island of Isla Lobos is 1 hour by boat from the port of Puerto Baquerizo. It gets its name from the sea lions that bask here. You can swim nicely among the curious sea lions. You will also find blue-footed boobies and frigate birds. 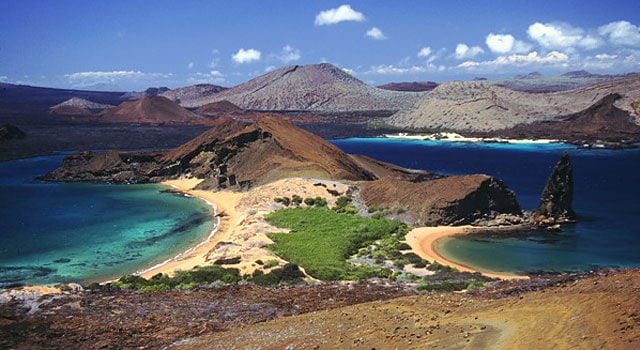 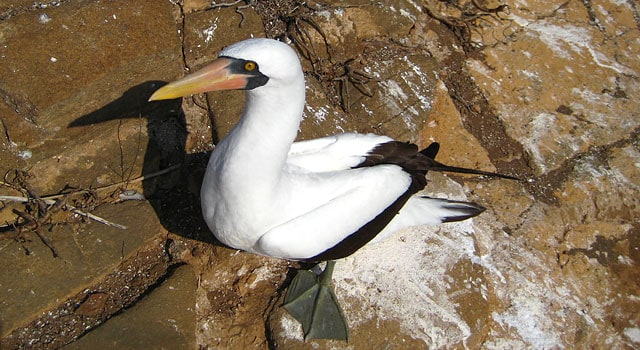 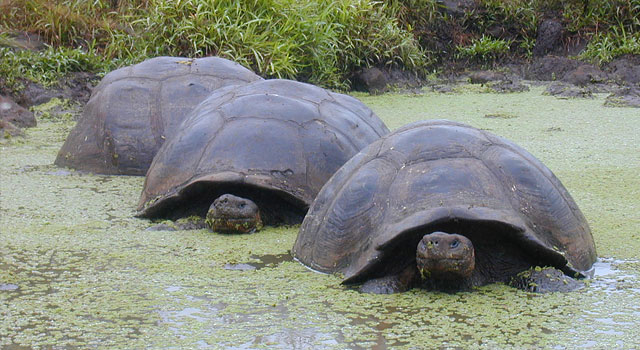 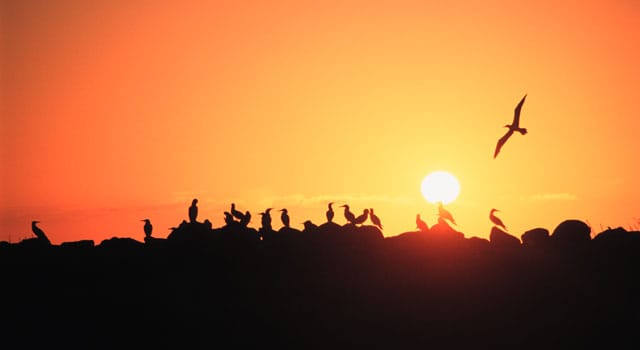 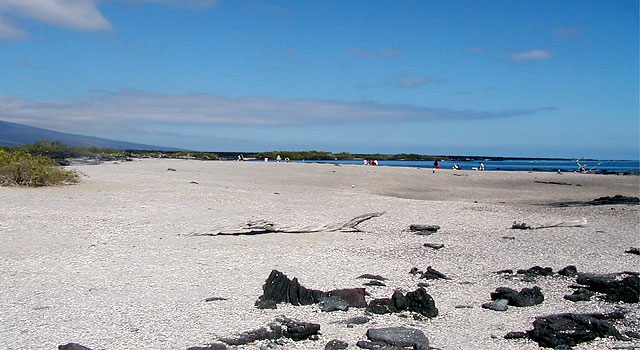 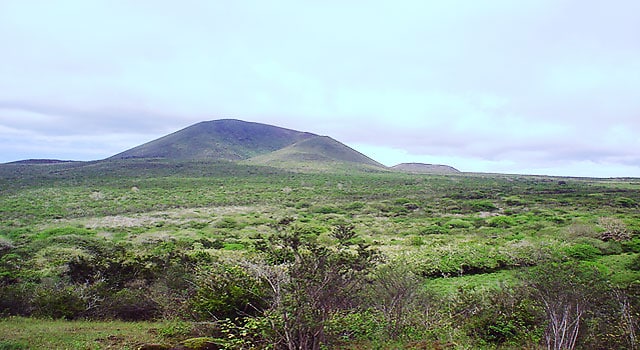 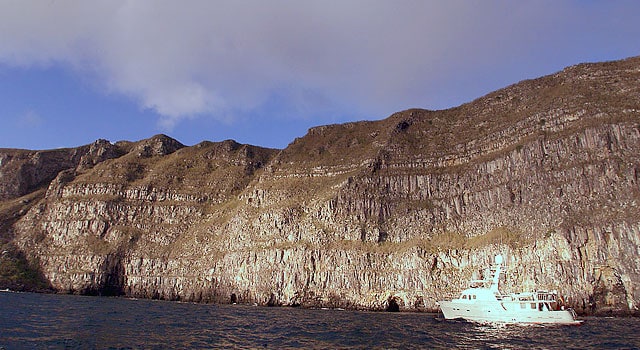 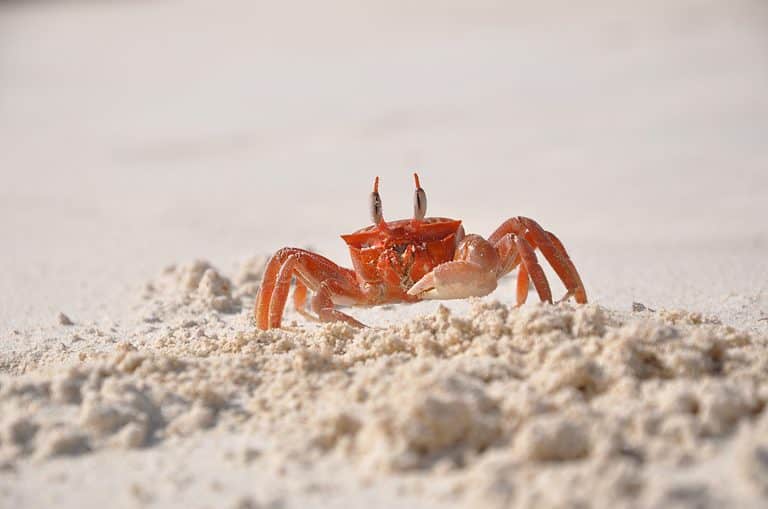 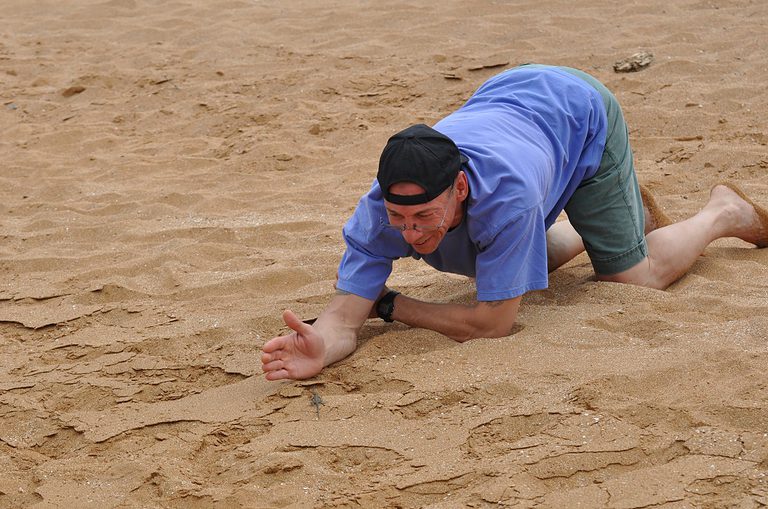 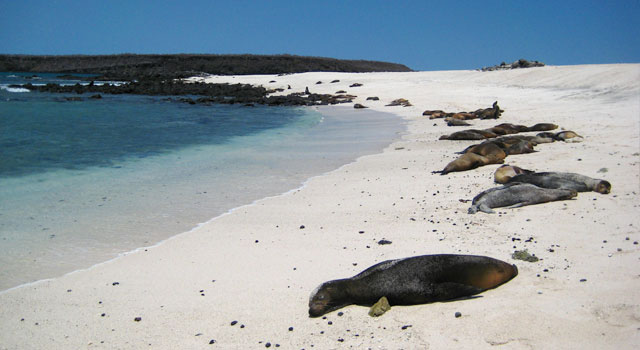 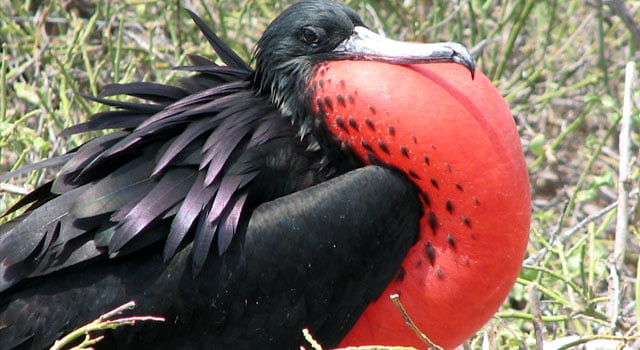 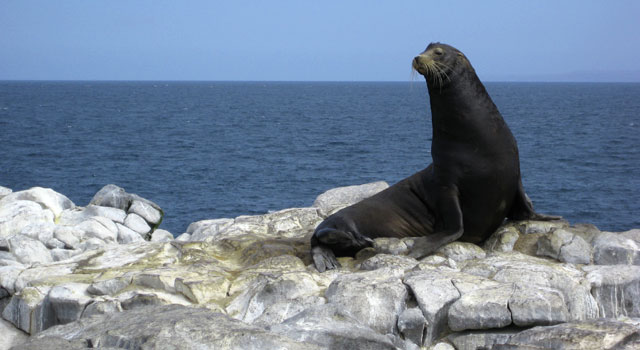 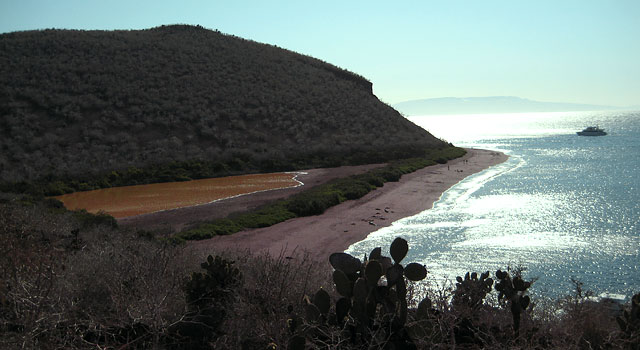 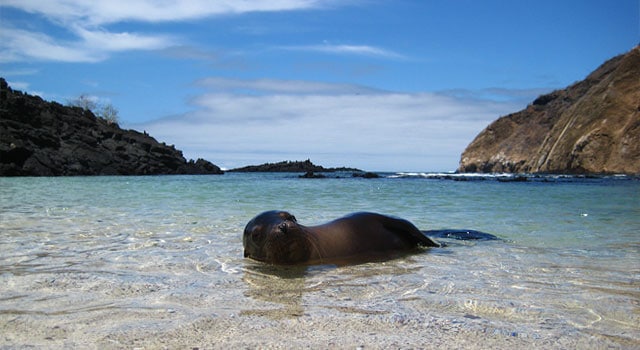 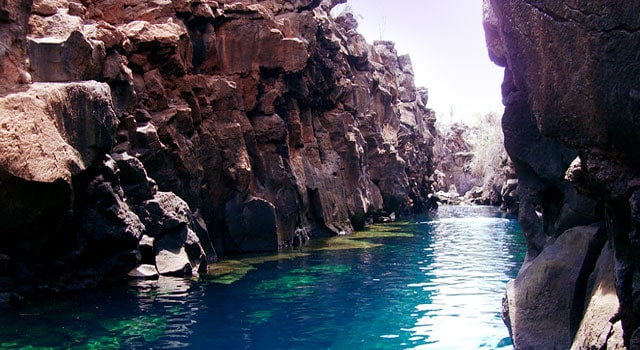 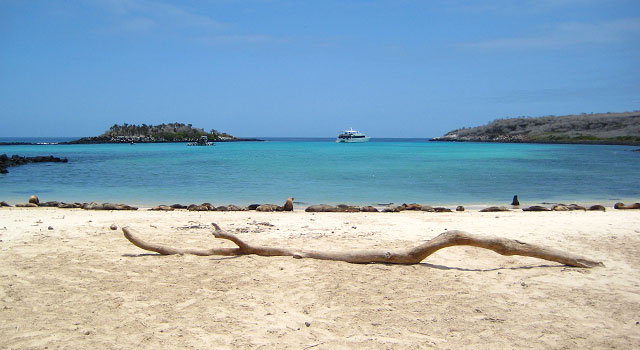 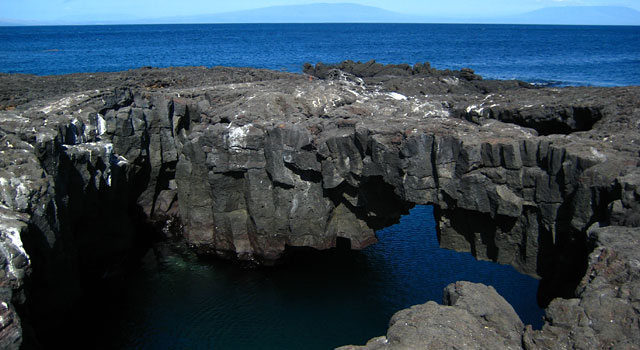 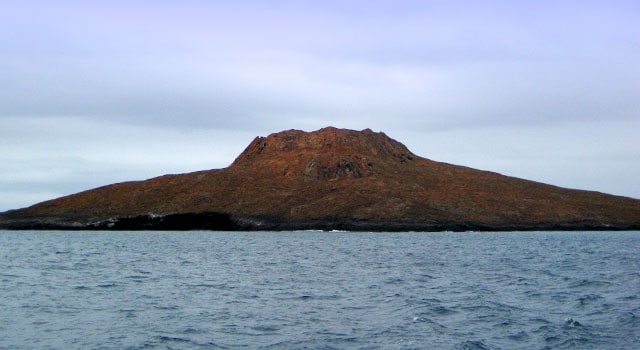 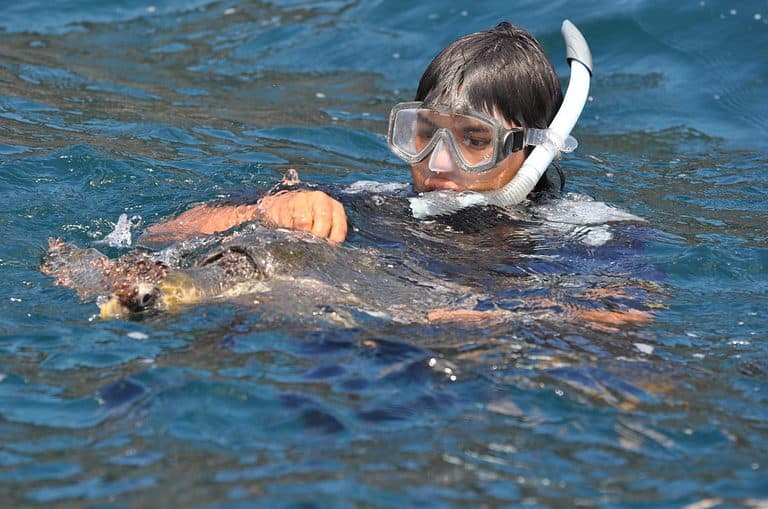